Roberts creates characters who feel like your most cherished friends.

M. J. spends the majority of her days bringing complex characters to life, but she’s also a professor of creative writing, an editor, and an audiobook narrator.

M. J. is a self-proclaimed nap expert with constant cravings for hot musicians and cool superheroes. She’s married to a professional drummer (A.K.A. The Rock and Roll God). After a long career primarily as a romance novelist, she is pivoting and focusing on work for film and T.V.

Roberts is from New York but lives in the South for endless comic material. 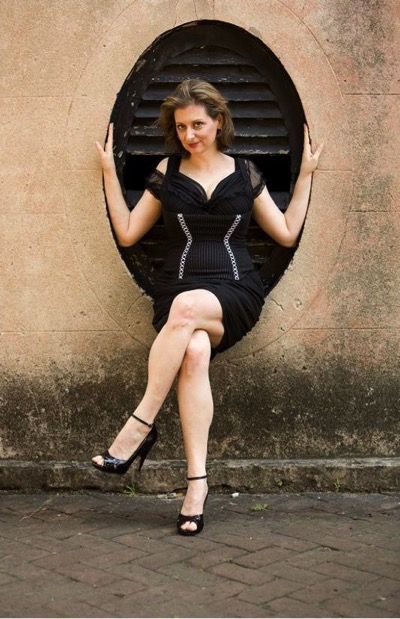